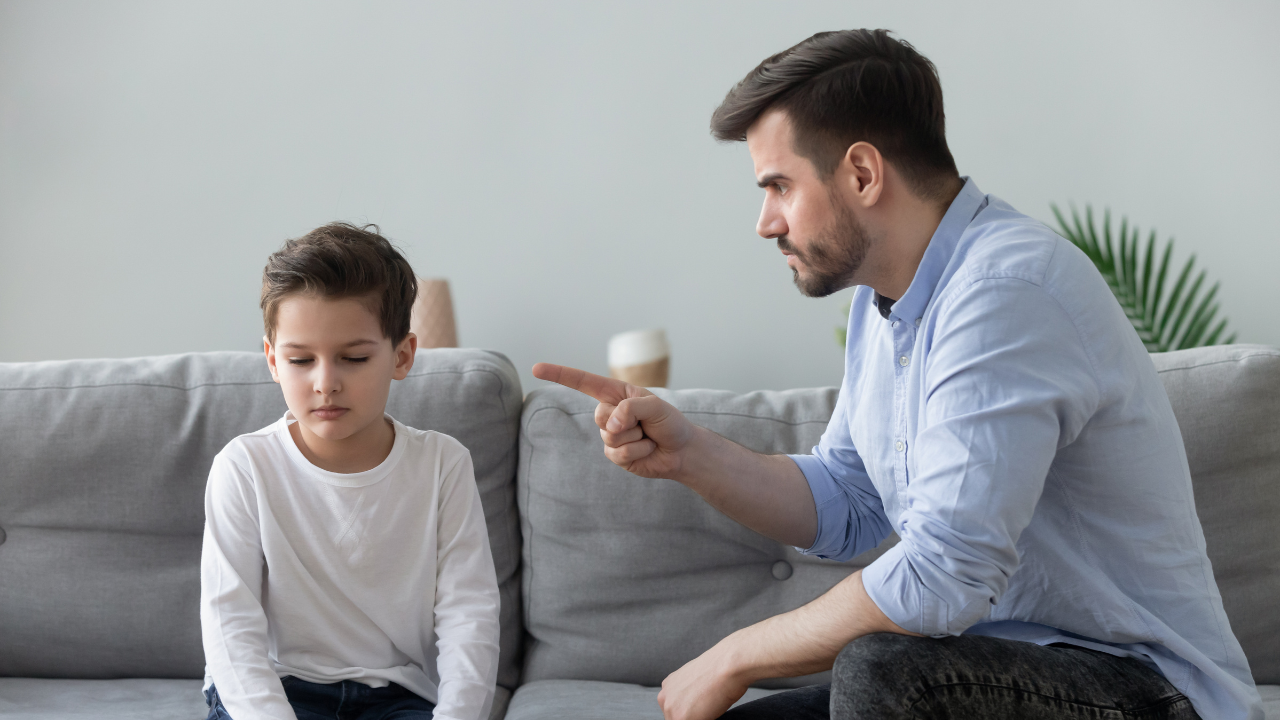 Challenging Behaviors are on the Rise

In our work in schools and homes, we often are asked to help when a child’s behavior has gotten very worrisome. The parents are feeling something is wrong with their child. The school has often recommended behavior management courses for parents. Often the parent believes that they have not been firm or consistent enough. And through this behavior program, the parent can regain control. This is when things typically go from bad to worse. At Mariposa Education, while we do help parents with skills to get control, we also know that many strategies can backfire and make things worse. We help parents avoid those pitfalls.

Mistake #1: Focusing on the Behavior

One common mistake is focusing only on the behavior, without considering the cause of the behavior. In many behavior management courses for parents, parents are told to look only at the antecedent right before the behavior. For example, you ask your child if they have picked up their room, and they snap back at you, you might see that the child is simply avoiding cleaning up their room – and you see your job is to make them do it and “teach” them that this snapping behavior won’t work. Many behavior management courses and programs will focus on the behavior or attitude behind the snapping and suggest implementing a consequence for the snapping (as in doing so it will teach them not to do so.) This misses the deeper picture. They do need to clean their room, and they do need to know how to answer you, but recognize that their response is a stress response. Consider what is getting in the way… Are they overwhelmed by the task at hand? And now, they are putting it off so much that stress is rising? Did they reach the stress tipping point and this is why they responded to you the way they did? If so, simply punishing the behavior or complaining that they did not do it yet, will likely raise the stress even higher, making it difficult for them to hear you, see their own behavior and make a change. You know that moment when everyone blows up and feels badly?  Notice that when a child is calm, they will promise not to snap at you, and then when stress is up, it happens again. When you recognize that a challenging behavior is a stress response, you are less likely to get angry (and inadvertently add to the stress). Consider talking about what is getting in their way. While you do want your child to change the way they interact, they need the skills first to address the challenge and get the stress down. In other words, focus on the stress and cause of the behavior, rather than just the behavior itself.

Mistake #2: Addressing Behaviors All At Once

Another common error is trying to address all behaviors at once, in a list or by finding a broad issue that covers it all. For example, you may find that your child is often in conflict with their siblings, and at times they are aggressive. They argue over many things, and it often feels like anything could cause an argument. You may want them to argue less, share, and stop pushing or grabbing. That is reasonable. To address it, you may come up with a broad term such as being kind to your brother or using your words. A behavior management program might include using this broad term to decide how to dole out rewards. (We can talk about rewards in another article.)  This is too broad to truly address. What if I told you that as a parent, you needed to be more consistent…not too helpful. But if I said that you should make clear before you go to the store what the rule is on buying a treat, that is very doable. Start with one behavior at a time and be as specific as possible. If it's me, I am first wanting to reduce the physical stuff, so nobody gets hurt. Specifically, I want them to get help (me, or another adult,) when they feel upset and angry, before they grab or push…keeping their hands to themselves. This is a small step and clear. If you can get that step, you can then begin to address the conflicts they are experiencing and walk them through a different process, so they actually have the skills to get their needs met, feel heard, and resolve conflicts.

Mistake #3: Saying What Not To Do

Another very common error, (we all do it,) is focusing on what we DON'T want children to do, instead of what we DO want them to do. The fact is, when stress is high or someone is impulsive (2 things that often go along with challenging behavior), we want to say something to quickly resonate and change the behavior. When we tell someone what not to do, there is an additional step in their head to turn the negative around AND come up with what to do. For example, your children are in the car and they are arguing over a snack bag, getting loud, and grabbing. You want to yell, “Stop fighting!” or even, “Don’t grab!” If you can come up with what to DO instead, you will be much more effective, “Put the bag in the middle and each take one at a time.” Sometimes this idea is easy, saying, “Walk” instead of “Don’t run.”  Consider very young children…You ask one of the children to stop yelling. Now all three are yelling. This is not because they woke up with the express plan to make you crazy, but that they are responding more to the word yelling (along with the child yelling) than the word DON’T. They need to know what TO DO…now. Coming up with what TO DO when a sibling is teasing is hard. But here’s the thing, if you can’t think of it, neither can they. We have exercises and strategies to figure that out at Mariposa Education.

In Mariposa’s social emotional method, we teach specific skills to get control, but also the skills adults need to lower stress, build skills and ultimately reduce challenging behaviors. So, when you have been told to find a behavior management course, consider that just focusing on the behaviors first is the wrong course of action….focus on reducing stress and building skills. In our courses, we teach you the specific actions you can take to build social emotional skills in your children, and it turns out, that is how you reduce challenging behavior.

For more help, including a free minicourse, go to https://www.mariposaeducation.org/for-parents 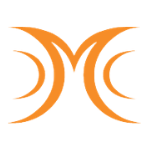 Stay connected with news and updates!

Stay connected with news and updates!